Blockchain will Bring Honesty to Hiring 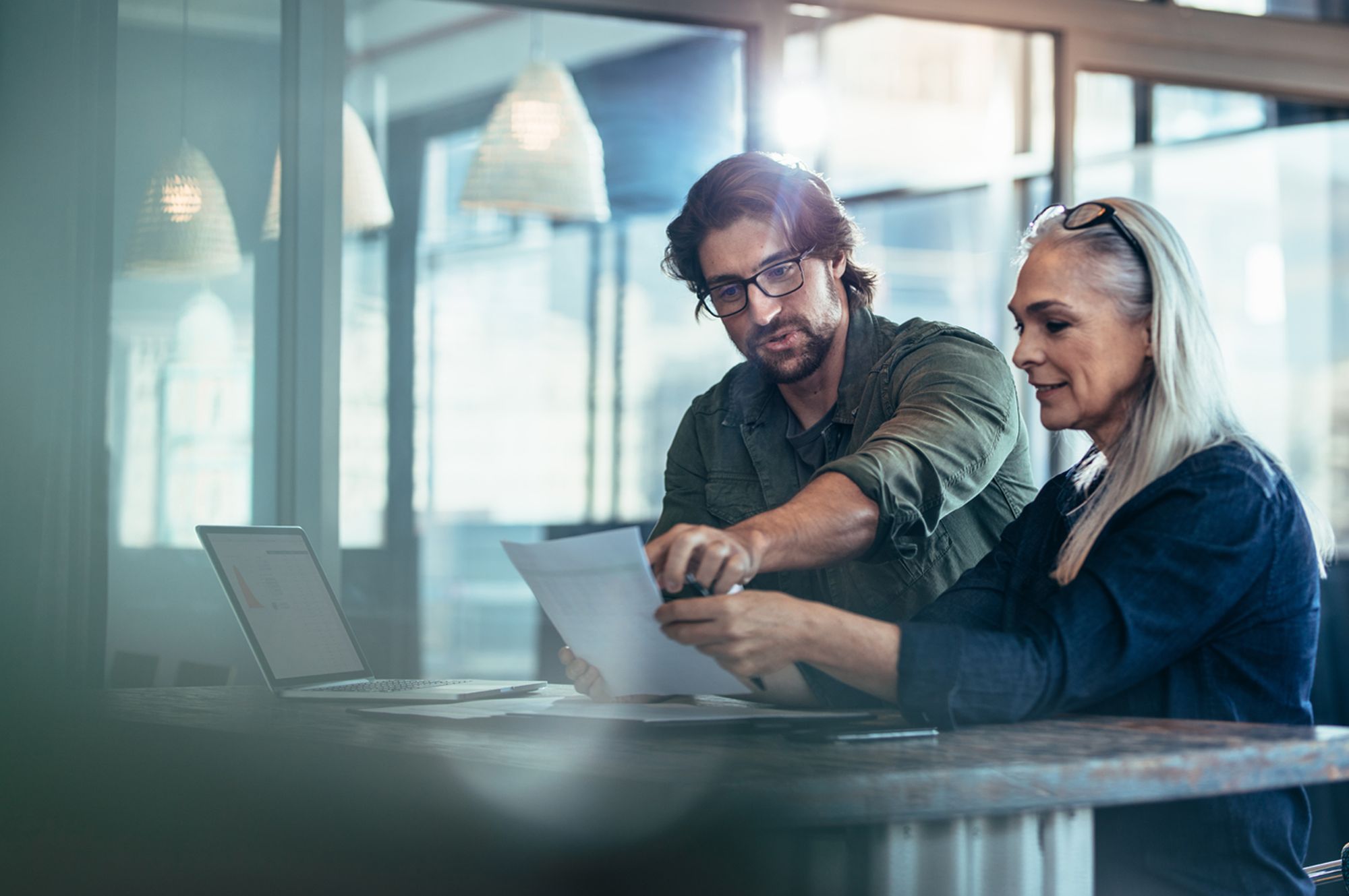 Is blockchain all hype? You could forgive some of the skeptics who would jump and agree to the above statement when you take into consideration some of the things that have been associated with this buzzing technology we all know as Blockchain.

In the last 18 months, the biggest news outside of Bitcoin relating to Blockchain has been ICO’s and what a disaster that has been. A study conducted by the Boston College of Massachusetts found that more than half of ICO’s fail in the first 4 months and it was found by a study conducted by Statis Group that 80% of ICO’s conducted in 2017 were scams.

Coupled with a bubble that resulted in an ICO winter, the image reputation for blockchain does not look good? Or does it? The reality is that the above is one very small silo of what this technology is capable of and I’m here to implore you to continue to read this article and hear out a great example of where blockchain will change the world forever and for the better.

My expertise is in recruitment, I have worked in the staffing industry all my career and I have been at the forefront of utilizing the best technology in the world to improve the hiring process for both Jobseeker and Hirer. I want to share with you an actual practical use of blockchain, which is more than a simple smart contract but is not science fiction, this is really coming and if you are in the job market, or plan to be, it will impact the way you get hired in the very near future.

If you walk into a bank and ask for a loan, before anyone would even consider giving you a dime, they need a credit check. No one would trust you with an asset without knowing you are trustworthy and lenders make calculated decisions on what they will lend and what rate based on a credit score number associated to you.

Why should there be any difference if you apply for a Job? As a company I am about to invest in training, inside knowledge, your salary, benefits, utilize other company employees time and I do it all on the basis I ‘think’ I know you are who you say you are.

It’s with such a giant hole in the process, that you won’t be surprised that statistically, 85% lie in their resume and hiring process according to a HireRight study. This is a massive contributor as to why 46% of hires fail in the first 18 months according to an article published in HR.com. A CareerBuilder study found that a failed hire of an entry level person costs a company $10,000 and for a failed manager level, it’s more like $40,000. It’s fair to say that this problem of ‘trust’ within the recruitment process is being abused and it is costing businesses billions of dollars.

Even relying on references is no longer enough as the problem is, how can you trust the person who gave that reference? CareerBuilder reported that employers found that 30% of references were fake… absorb all these numbers for a moment and ask yourself why is this being allowed to continue?

The ramifications of a fraudulent hire go beyond just the cost to the company, what about the perfectly honest and suitable jobseeker that missed out on an opportunity, because their competition lied their way into the role, only to leave due to failure later? It must stop.

For over a decade, we have all been referencing and recommending one another on Linkedin, it’s a common behavior that has also been subject to abuse, up to 34% of profiles on Linkedin are a lie reported on CBS, but the scammers have used this channel as a slightly more credible way of covering their tracks.

Blockchain can stop this

It’s not just about getting qualifications or background checks verified, its deeper than that, it’s about creating an ecosystem that works very similar to how we have been used to working, but applies math, context and records it all on the blockchain for all to reference.

The process is called advocacy based reward and verification, which will financially reward users for their participation. It will see users have a Trustocracy and Meritocracy score attached to every jobseeker resume and profile in a public encrypted blockchain, that everyone who is ever hiring can reference to see the score of a Jobseeker and put context around the resume they have in front of them.

How will this work?

I am confident that most of you reading this, if you have ever used Linkedin, happily invited as many of your contacts (In many cases not your contacts) to the platform to become a connection of yours. We all did that for free and because of our efforts, Linkedin sold for $26 billion.

Blockchain is the foundation to all of this and is the game changer, believe me when I say it’s coming, we’re working on it and for those naysayers who think blockchain is just hype… Think again.

Well in the spirit of decentralization the same process is going to happen again but this time wealth will be distributed to those who chose to help add to this ecosystem that we are labelling project ‘Equifax for Resumes” where everyone in the labor market is given a TM (Trustocracy and Meritocracy) score against them.

Jobseekers will be invited to upload their resume and invite people they know to verify their skills in this ecosystem. For every person that joins the ecosystem, who also upload their resume and contributes their recommendation process, will result in all parties involved with being rewarded with a small incremental sum of money that has the ability to grow based on further outcomes of truth and accuracy.

An example is: User A uploads their resume and invites users B,C and D to the platform to verify the parsed skills, education and experience from User A resume. Users B,C and D complete this and in return, all users above get their small amount of reward and are attached with their first scores.

User A, who was recommended, is given 3 of the same verified skills recommendations from User B,C and D. The meritocracy of User A is now listed as 3 out of ten for example. While, users B,C and D are attached a Trustocracy score of 1.

User A is also asked to recommend the skills of the resumes that were uploaded by B,C and D, this results in all users having some level of Trustocracy and Meritocracy score that is now securely attached to their resume and profile on the blockchain.

User A gets a job based on the recommended skills associated and completes their probation term to success. This information is fed back into the TM ecosystem and as a result of a positive outcome, all users associated see their score for both Trustocracy and Meritocracy rise. Just like making a loan payment on time and it reflects in your credit score.

The algorithm of how this system will work is deeply complex when you strike down into the various data points that will be taken into account and the gamification of super users who end up with the most superior TM scores and their impact towards others into the ecosystem. The entire rewards process for positive input is funded by the recruitment fees associated with hiring people and yes, before you say it, what if someone does not go through a staffing agency of a fee-driven process? It’s possible, but bear in mind 15 million out of the total 60 million of those who move work, go through staffing agencies. So there is enough money in the industry to fund such a project to save companies billions a year on failed placements.

The above is being built as we speak and major FT500 companies are already looking towards the major implications and savings this could have for them. The idea that when someone applies for your jobs and there could be two perfect candidate resumes, one with a TM score and one without, it’s clear which one a hirer would end up choosing, which will force a market shift as it gains adoption. It will not be long till major companies will insist on the above and just like your credit score is the reference for almost everything financial you do, so will your TM score when you do anything career-related…. For now.

The process of putting trust and transparency behind a user has so many further positive implications in recruitment and outside of it. This score could be used to rationalize every negative and positive comment ever made about a company on Glassdoor, or go one step further, bring context to the 1 or 5-star rating someone has on the Trustpilots of the world.

Blockchain is the foundation to all of this and is the game changer, believe me when I say it’s coming, we’re working on it and for those naysayers who think blockchain is just hype… Think again.